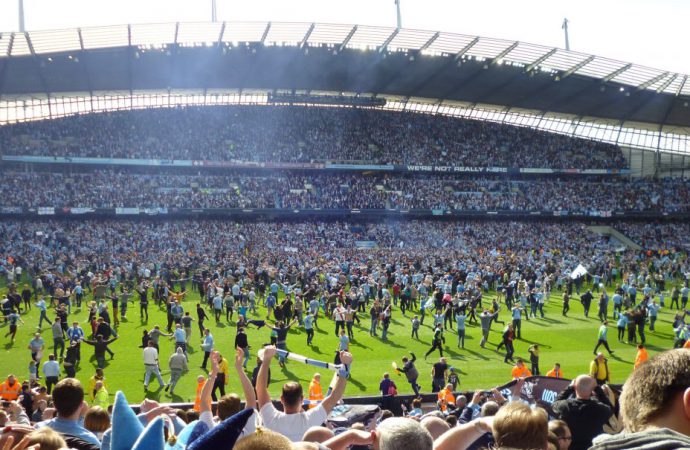 All 20 Premier League football clubs and major sports governing bodies, including the Football Association (FA) and Rugby Football Union (RFU), will likely have to report their energy use, carbon emissions and energy efficiency measures from next April.

A new framework has been unveiled by the British government, calling for companies with at least 250 employees, or an annual turnover of more than £36m, to publish their sustainability data in their annual reports.

The requirement has been established by the government as it aims to encourage businesses to improve their energy efficiency by at least 20% by 2030.

Every single club in the Premier League far exceeded that level of turnover during 2016/17, with accounts showing Manchester United had the largest turnover of £581m. Even recently-relegated Hull City had revenues north of £100m.

While none of the Premier League teams have published their 2018 financial statements (due out in 2019) yet, money clubs generate from the league’s mammoth television deal alone means that none are likely to fall below the £36m threshold.

Large sports governing bodies, including the FA, RFU and England and Wales Cricket Board (ECB) will also be expected to produce the data if their turnover level continues on its expected trajectory.

However, if the organisations can show that they use less than 40,000 kWh of energy over a 12 month period, then they will become exempt from publishing the data.