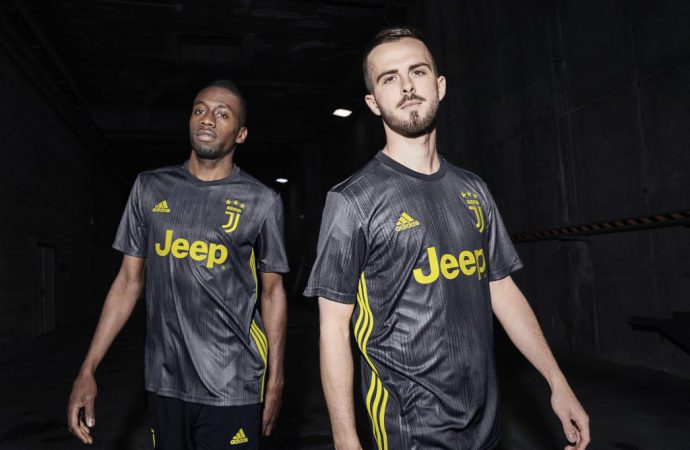 Juventus, Italy’s most successful football team, has become the latest club to unveil a kit made using recycled ocean plastic.

The team’s third kit for the 2018/19 season has been manufactured using 100% recycled polyester and plastic recovered by Parley Ocean Plastic.

Parley and Adidas have also combined previously to create apparel for Real Madrid and Bayern Munich.

The German sportswear manufacturer uses the material to create shoes, and is expected to sell five million pairs of Parley sneakers this year, up from one million in 2017.

It has recently made the commitment that it will only use recycled plastics by 2024.

After winning the last seven Serie A championships, Juventus has cemented its place as the biggest football club in Italy.

Attention the club receives from fans and media will also be heightened this coming season after its acquisition of Cristiano Ronaldo – widely recognised as one of the two best footballers in the world, alongside Lionel Messi – for just over €100m.