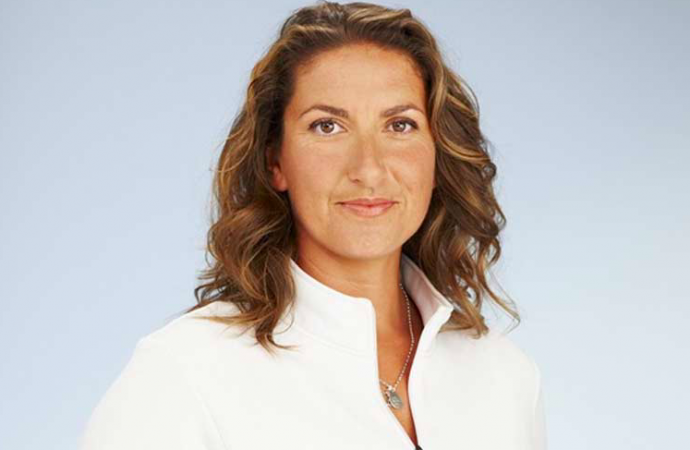 Described as the ‘catalyst for change’ for ocean stewardship, the trust will oversee funds focusing on sustainability, diversity and youth pathways

Three funding programmes designed to safeguard sailing and the ocean environment are being prepared by a new trust established by World Sailing.

The World Sailing Trust was launched by the global governing body to “develop the next generation of sailors” and “champion a more sustainable future”.

Launching later this year, the Marine Health Fund will be used to finance projects aiming to tackle issues such as reducing single-use plastics at events and finding alternative fuel sources for boats.

The overarching aim is to “educate the next generation of ocean guardians” and “embed sustainability thinking into sport and marine infrastructure”, with three distinct goals:

Dee Caffari MBE, the first woman to sail around the world non-stop three times, has been named as the inaugural chair of the World Sailing Trust.