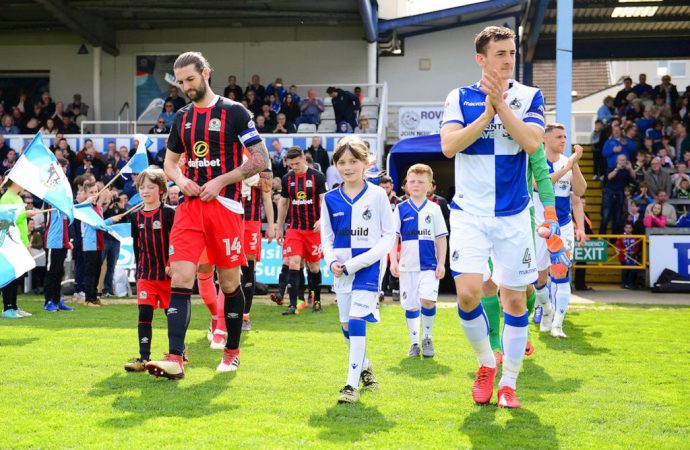 English football club Bristol Rovers will introduce disposable catering items that are either biodegradable or compostable in a bid to become single-use plastic-free ahead of the news season in August.

The League One team has partnered with Sydna Distribution Limited, a company that specialises in supplying manufactured cups, burger trays and straws made from bioplastic, which is capable of breaking down a matter of weeks after reaching landfill.

These catering disposables will be installed at the kiosks around Bristol Rovers’ Memorial Stadium.

In addition, “environmentally-friendly” bags will replace plastic bags in the club shop.

“As a football club, we understand that we play an integral part in the local community, but also have a responsibility to do our bit to further help the environment,” said Tom Gorringe, the club’s commercial director.

“The impact that plastics are having on our society cannot be ignored and although our steps are small, we feel that this is an important change as part of a wider switch in a mainstream society moving forward.”

Bristol Rovers’ first home match of the season is against newly-promoted Accrington Stanley on 11 August.