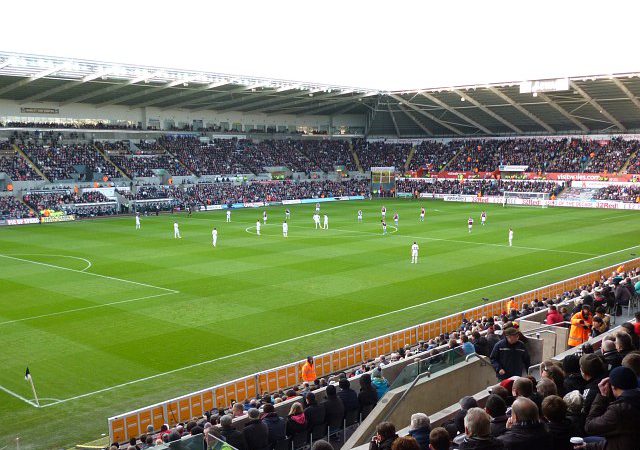 Swansea City, recently relegated from the English Premier League, has partnered with an energy consultant to reduce its consumption and become more efficient.

The Energy Check has signed a deal with the football club for an unspecified amount of time to be its Official Energy Consultancy Partner.

As part of the deal, The Energy Check will reduce energy and gas consumption and costs for the club – as well as its carbon emissions – making its home ground, The Liberty Stadium, more environmentally sustainable.

The Liberty Stadium’s South Stand will now be known as the Energy Check Family Stand.

Mark Davies, Swansea City’S global head of partnerships and sale, said he hoped the partnership would be the “first of many partnerships of this kind”.

“I’m confident that with our involvement we can save the club a lot of money moving forward, and we are really eager to get started with the programme,” she added.