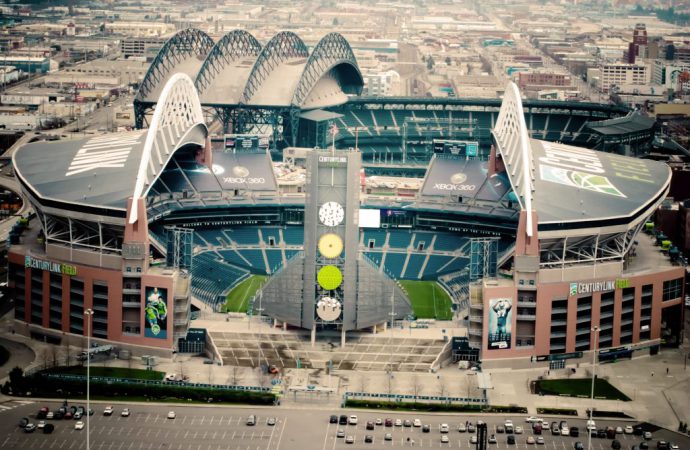 NFL franchise Seattle Seahawks has been recognised for its sustainability initiatives, including composting, sustainable food and introducing ocean-degradable straws.

The team and its venue, CenturyLink Field, won the Sustainability and Community Award at the Stadium Business Awards, hosted in Manchester.

Described as “one of the most environmentally-friendly and sustainable sports and entertainment venues in the world”, CenturyLink Field was commended for its composting efforts (with payback in organic vegetables), energy and water usage reduction strategies, food donations to the Salvation Army, sustainable seafood supplies and offering straws not made of plastic.

The judging panel said the award recognised the venue’s “effort to minimise the impact of stadium events on our shared environment”.