FIFA annual report: $10m set aside for sustainability projects over the next four years 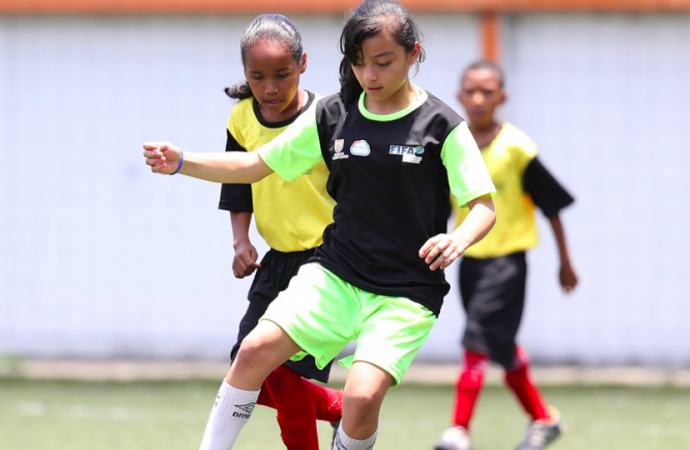 FIFA has set aside $10m for its sustainability, human rights and anti-discrimination programme over the next four years, according to the organisation’s annual report.

The sum is part of a wider $2.3bn investment budget for development and education for the 2019-2022 cycle.

Of that budget, the majority ($1.3bn) will be allocated to member associations. Development and educational programmes – of which sustainability is included – will receive $223m overall over the course of the four-year period.

Women’s football development will gain a $67m investment, while $65m will go towards the FIFA World of Football Museum (see full investment below).

In 2019, $2m of the $579m budget set aside for development and education will go towards FIFA’s sustainability, human rights and anti-discrimination programme (see below).

The world football governing body’s report also revealed that it had contributed $3.9m to supporting 99 community-based sustainability projects in 55 countries during the course of 2017.

However, the news is likely to be overshadowed by the announcement that North America’s bid to host the 2026 World Cup has been successful.

With several LEED-certified stadiums already built to host the matches, plus an extensive carbon, waste and sustainable procurement strategy, bid organisers promised that the tournament (which will be hosted in the US, Mexico and Canada) will “set new standards” on sustainable event management.

Morocco, which also threw its hat into the ring to host the tournament, misses out despite putting economic and environmental sustainability at the heart of its bid. The bidding committee for the North African nation pledged procurement in line with ISO 20400 standards, biodiversity legacy and the creation of a Sustainable Development Committee.

However, its plan to build legacy modular stadiums – temporary structures that can be downgraded or demolished following the tournament, with materials donated to other projects – was described by FIFA an “inherently risky”.