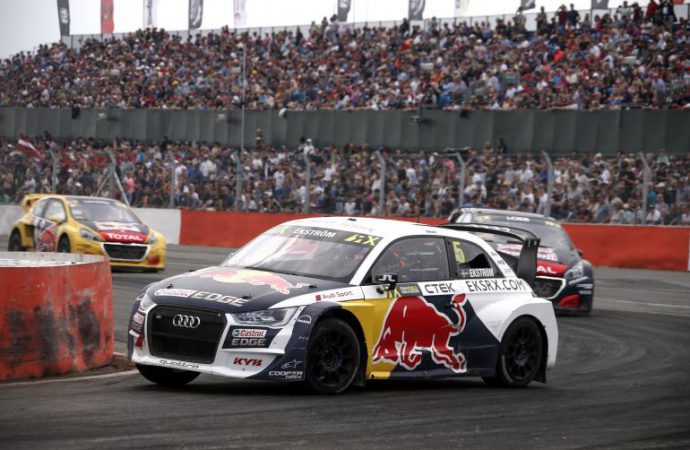 Teams to compete with electric motor, common battery and common chassis when changes commence in 2020

Plans to transform the FIA World Rallycross Championship into an all-electric car competition have been approved by the World Council of the motorsport governing body.

From 2020, the championship will be known as the FIA Electric World Rallycross Championship, with all teams competing with two 500kW electric motors, a common battery and a common chassis.

Williams, the British engineering company, has been designated as the single battery supplier from 2020 until 2023, while Ocera will designed the base frames of the cars as single chassis supplier over the same period.

The format of the races – practice, four qualifying heats, two semi-finals and one final – will remain the same, although the number of events will increase from 12 to 14.

Two World Championships will be contested – one for drivers and one for manufacturers. The creation of a Team Trophy will also occur, designed for private teams taking part in the Championship.