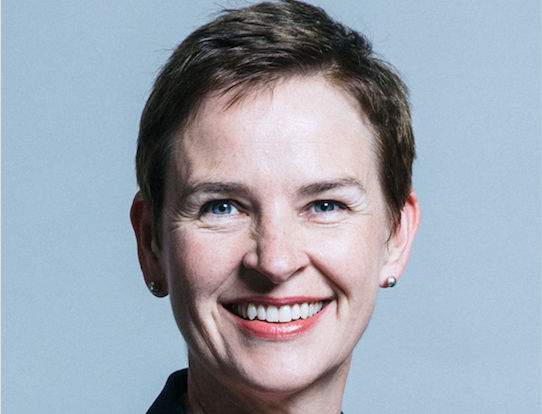 Leagues told to follow the example set by the Premier League, which will remove single-use plastic from its operations within two years

A group of influential politicians in the UK has formally written to the chairs of the English, Scottish, Welsh and Northern Irish Football Leagues to urge them to phase out single-use plastics at their venues.

Chaired by Mary Creagh, MP for Wakefield, the Environmental Audit Committee said that the plastic used at entertainment and sporting venues, such as bottles and cups, contributed to the “many plastic products that can end up in our seas” that break down into “harmful microplastics”.

In letters to the chairmen of the respective leagues, the committee asked them to consider introducing a deposit return scheme on plastic bottles.

The committee also encouraged them to “mobilise the power of sport” help people make the shift away from single-use plastics, and highlighted the work started by the English Premier League to phase out single-use plastics on their premises.

In April, the Premier League made the commitment that it will remove single-use plastics from its own operations and supply chains within two years – and will encourage its clubs to follow suit.

Creagh said she wanted the UK’s football leagues to “show leadership on this issue”.

“Plastic litter ruins our streets, chokes our seas and endangers wildlife. We all need to do out bit to tackle the scourge of plastic pollution,” she added.

“There is a huge opportunity for sports organisations to reduce the use of throwaway plastic at matches and encourage fans to reduce, reuse and recycle.”