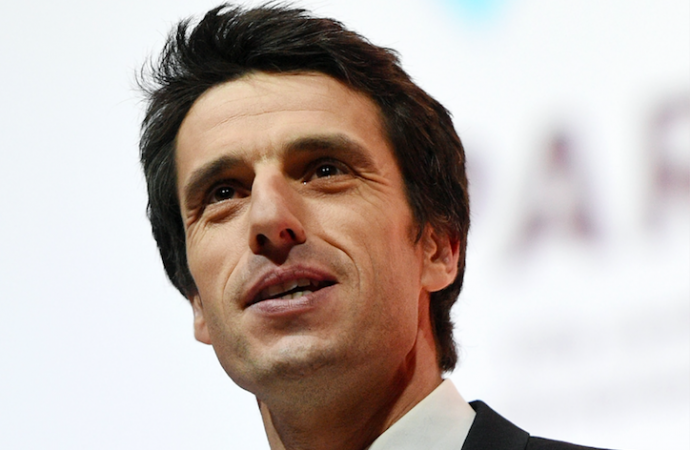 Zero carbon, zero poverty and zero unemployment are the ‘triple zero’ objectives highlighted by the organisers of the Paris 2024 Olympics.

Revealing the commitments, Mayor of Paris, Anne Hidalgo, and Paris 2024 president, Tony Estanguet, said the Games would be the “most socially inclusive and responsible” Olympic and Paralympic Games ever.

The overriding ambition is to “create a bridge between the world’s greatest sporting event and the emerging world of social entrepreneurship and circular economy” in Greater Paris.

Signatories seek guarantees that the social business sector will be able to compete for contracts to deliver Games infrastructure, as well as small and medium sized enterprises. A steering group will meet twice a year to make sure this is happening.

Projects that create positive social and environmental impact will also be promoted during this process.

“This agreement is a great example of our ambition to ensure that France’s biggest sports event is also a project that will drive real benefits for our country and our citizens,” said Estanguet.