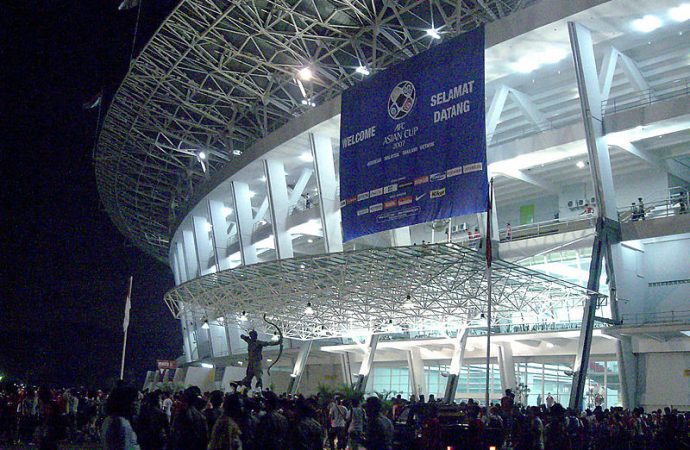 Four individuals, groups or organisations will be recognised for their contribution to green sports during the 2018 Asian Games in Jakarta.

The Olympic Council of Asia, the governing body responsible for overseeing Olympic sport in the continent, has established the OCA Sports and Environment Awards to celebrate sport as a driver of environmental efforts at local, national and global level.

Winners will receive a trophy during the event, which last between 18 August – 2 September, and a $5,000 scholarship each.

Entrants must be nominated by a National Olympic Committee, recognised organisation or Asian Federation before 15 June.

The judging panel will be composed of members of the OCA Environment Committee, and will take into account factors such as impact of the project promoting sustainable sport and innovation of approaches.

Jakarta’s Gelora Bung Karno Stadium will host the majority of the 2018 Asian Games.