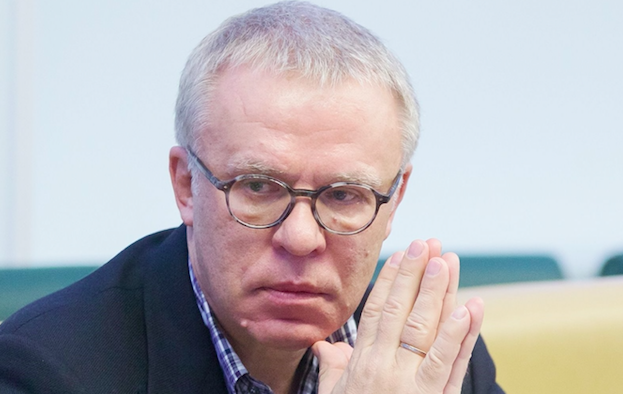 Legendary ice hockey star Viacheslav Fetisov will take centre stage when the last ever match in the Arctic takes place in spring 2019.

The match is being organised by United Nations Environment to highlight the damage being done to the Arctic, widely recognised as one of the Earth’s most fragile ecosystems.

It is also disproportionately affected by climate change, warming at “twice the rate” of the rest of the planet. Climate models project that the Arctic Ocean will be ice-free by 2040.

An ice rink on the North Pole will be the venue for the match, which will include ice hockey players and international sports personalities, as well as indigenous people and youth.

Russian Fetisov, who has been designated UN Environmental Patron for Polar Regions, said it was his duty to remind people “that we don’t have a planet B”.

“Sport and environment are two spheres that will unite people and help us to protect the Earth – our common heritage,” he added.

“We simply cannot ignore the threat of climate change to the Arctic regions of our Earth,” said UN Environment head Erik Solheim. “Once this fragile ecosystem is disturbed, it may never recover.”