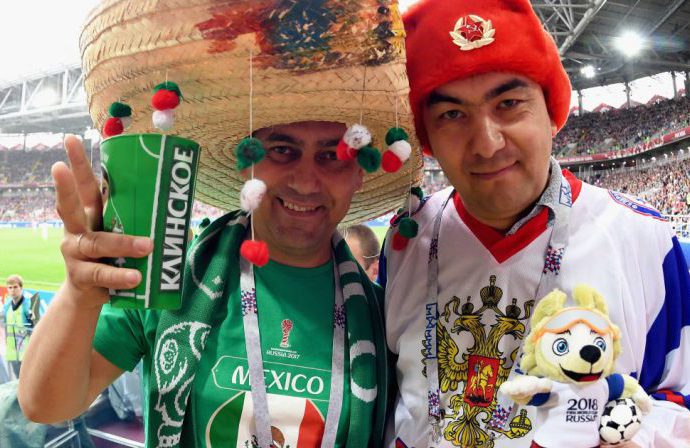 Ticket holders for this year’s FIFA World Cup have the chance of winning tickets for the final if they take part in a campaign to offset their carbon footprint.

As part of its Climate Action Campaign, the world football governing body will offset 2.9 tonnes of carbon emissions for every person that signs up by investing in projects that remove or prevent emissions.

Fans travelling to Russia for the tournament are expected to account for 74.7% of the 2.1 millions tonnes of carbon dioxide that the event is likely to generate.

Where emissions cannot be eliminated, FIFA and the local organising committee will fund other verified low-carbon projects in Russia and overseas.

World Cup ticket holders can sign up for the initiative at FIFA.com, and will instantly enter a prize draw for the tickets.

During the World Cup, fans will also be encouraged to use public transport, with their match tickets doubling up as transport tickets.