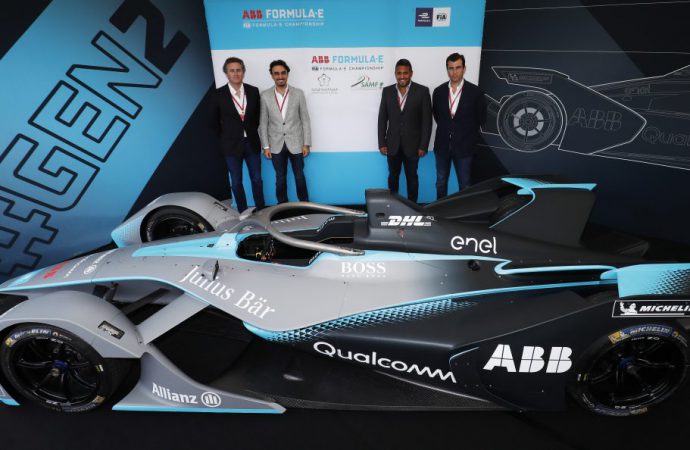 The next generation of electric Formula E cars will make their debut when the race comes to Saudi Arabia for the first time in December.

Formula E has signed a 10-year agreement with the General Sports Authority and Saudi Arabian Motor Federation to host the electric race car series in the capital, Riyadh.

Next generation cars – Gen2 – will make their first appearance when the fifth series of the championship begins on the roads of Riyadh’s Ad Diriyah district in December 2018.

It will be the first fully-electric race to take place in the region.

Alejandro Agag, founder and chief executive of Formula E, said that the sustainability vision of the nation’s Prince Abdulaziz make it a “fitting location to launch the latest chapter of the electric street racing series”.

Vision 2030, unveiled by the Kingdom of Saudi Arabia, sets out the country’s blueprint to create a social, economic and environmentally sustainable future to transform the country’s reputation tarnished by human rights violation allegations.

“The length of the partnership will give Saudi Arabia and Formula E the platform to create a lasting legacy for both the sport globally and the Kingdom over the course of a decade,” said Prince Abdulaziz.