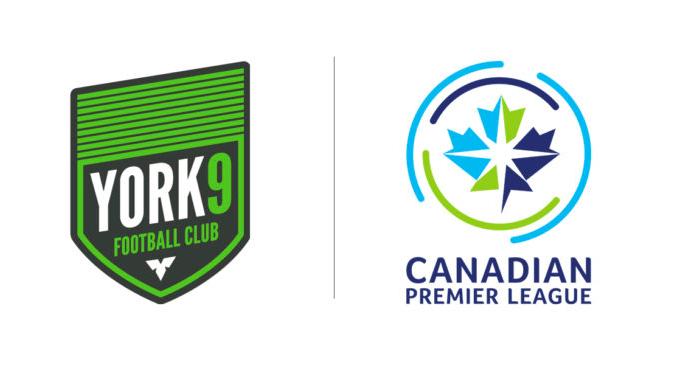 Vaughan, a Canadian city on the outskirts of Toronto, will be the home of a new football franchise with a sharp focus on environmental sustainability.

York 9 FC has been announced as one of nine or 10 founding teams to launch the professional Canadian Premier League (CPL) for its inaugural season in spring 2019.

While being competitive on the pitch is York 9 FC’s main priority, environmental stewardship is woven into its club philosophy. The owner of the team, real estate businessman Carlo Baldassarra, has “made a commitment” to managing the organisation’s carbon footprint.

The club is working with Italian designers, Bear Stadiums and Rubner Holzbau, to construct a 15,000-capacity stadium built from glulam timber materials from sustainably managed forests.

“York region features a multitude of pristine and sensitive areas that require preservation, including Vivian forest and Oak Ridges,” said the club philosophy. “The club aims to support any initiative that will protect and sustain the area’s natural treasures.”

Working aside Baldassarra during the clubs embryonic stages are president of York Sports and Entertainment, Preben Ganzhorn – a Dane – and former Toronto FC assistant general manager, Jim Brennan, who acts as vice president.