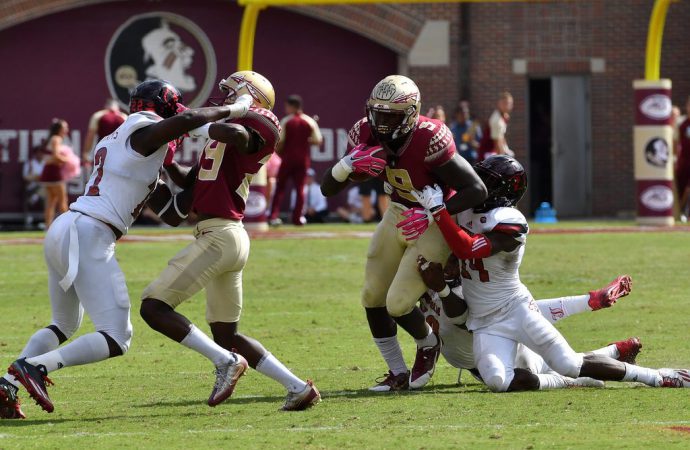 A Corporate Citizenship team created by sports broadcaster ESPN will be recognised by the Green Sports Alliance for its extensive work reducing environmental impacts.

Vice president, Kevin Martinez, and his ESPN Corporate Citizenship colleagues will receive the Environmental Leadership Award at the Alliance’s 26 June summit in Atlanta, Georgia, at the LEED Platinum Mercedes-Benz Stadium.

Martinez said that acting responsibly was “core” to ESPN’s brand, and the Disney-owned organisation has been singled out for a broad body of sustainability work, that includes waste diversion, food donation and carbon neutrality.

In 2017, ESPN diverted 62% of waste generated at its Bristol, Connecticut headquarters away from landfill and sent the other 38% to a waste-to-energy facility. Its Bristol site has recovered and donated 13,000 pounds of prepared food from its cafeteria over the last three years.

The ESPYS – ESPN’s annual award show – has been carbon neutral since 2008, and last year it recovered 96% of waste, sending the further 4% to waste-to-energy conversion.

Around 10,000 pounds of food is typically donated to the local community following the College Football Playoff National Championship Game.

“We strive to reduce our impact on the environment through careful use of natural resources, and we are committed to minimising our environmental footprint, improving the health of the planet and inspiring others to do the same,” Martinez added.

Jack Groh, the director of NFL’s Environmental Programme, won the award in 2017.