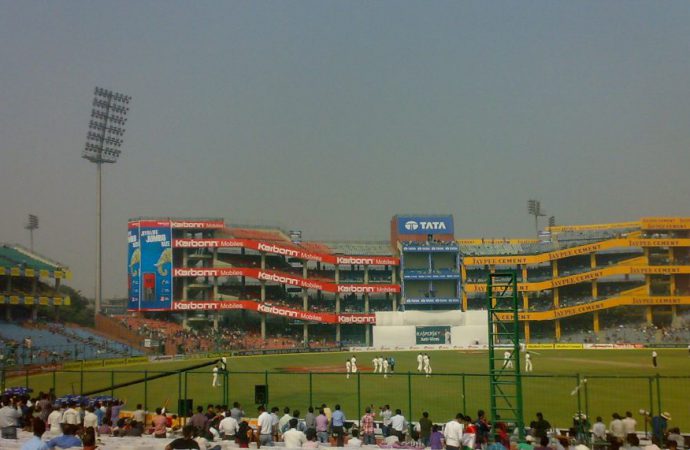 Ramky Waste Management, which is part of the Ramky Enviro Engineers Group, will install separate bins to create a proper waste segregation system inside the stadium and around its perimeter.

A team will be trained to make sure appropriate waste collected is sent for proper recycling, and a joint communication campaign developed by Delhi Daredevils and Coca-Cola India to promote the segregation of waste will be distributed across digital and social media channels.

“Every year, there is a growing realisation to reduce waste that goes to the landfills,” said Delhi Daredevils chief executive, Hemant Dua, according to India’s Exchange 4 Media website. “Through this initiative, we’re trying to spread awareness about the importance of judicious waste disposal and waste management.”

The scheme is being facilitated by Coca-Cola as part of its ‘World Without Waste’ ambition to collect and recycle the equivalent of 100% of its packaging worldwide by 2030.