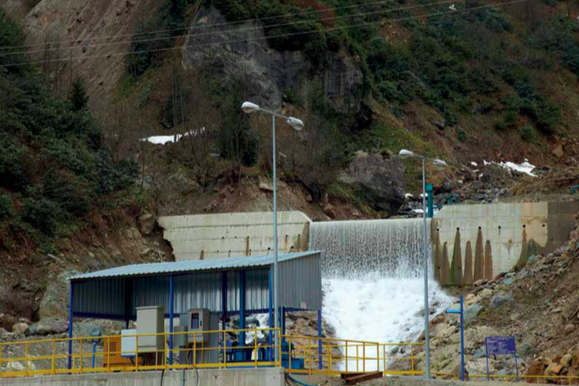 UEFA offset 24,037 tonnes of greenhouse gases throughout 2016/17 – although its energy consumption increased across the board during the year.

The amount was calculated by the South Pole Group, which tracks and calculates the European football governing body’s greenhouse gas emissions related to flights taken by UEFA personnel and referees.

Over the last eight years, UEFA has offset 189,637 tonnes of greenhouse gas emissions.

During 2016/17, the organisation’s offset project was supporting Cakirlar, a hydroelectric plant in Turkey that generates 60,000 MWh of clean energy and powers more than 21,000 local household. The project reduces carbon dioxide emissions by more than 36,000 tonnes every year.

Natalia Gorina, director of carbon and renewables at South Pole, said the project supported the development of renewable energy “for a country that is still heavily reliant on fossil fuels”.

However, UEFA’s own energy consumption increased in almost every category over the recorded 12 months.

UEFA also revealed the amount of waste it discarded to landfill across the year. Domestic waste (49,175kg) accounted for the biggest proportion of the 116,395kg generated overall, although this didn’t include food waste (see below).

Around €350,000 was spent by UEFA on environmental sustainability from its overall social responsibility pot of €4.7m (see below).