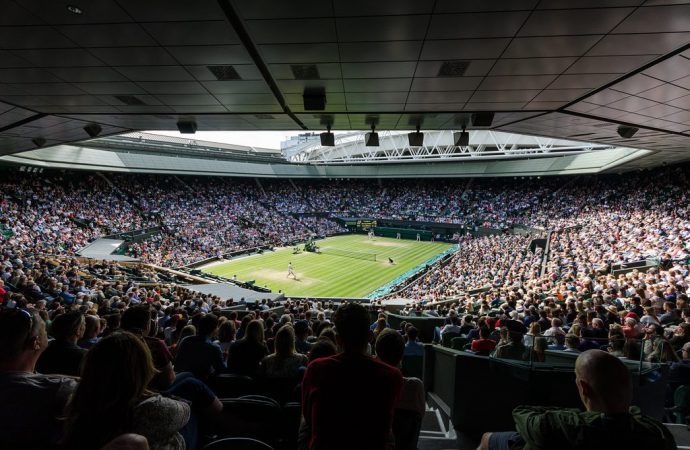 Ten electric vehicles will be added to the fleet of courtesy cars to be used at the Wimbledon tennis tournament this year.

The vehicles will be supplied by the championship’s official car partner, Jaguar, as one of a raft of sustainability initiatives revealed by the organiser, the All England Lawn Tennis Club.

All plastic straws will be banned as of this year after 400,000 were used during Wimbledon 2017. Paper bags will also be used in all Wimbledon stores as plastic bags are phased out.

“We have put in place a sustainability vision, which is to sustain the running of the club, and the championships, in a way that minimises the impact on our environment,” he added.