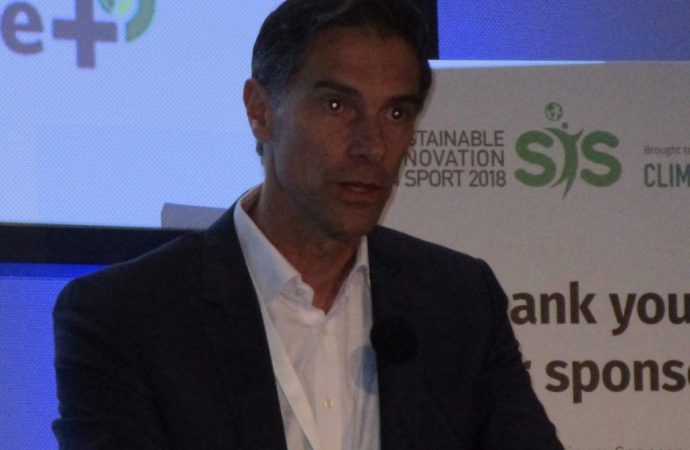 Federico Addiechi, FIFA’s sustainability head, also suggests President Trump’s stance on immigration was not jeopardizing North America’s 2026 bid – but had to be addressed

FIFA will launch around 150 sustainability initiatives for the upcoming World Cup in Russia – and will put sustainability at the heart of its decision to choose a winning bidder for the 2026 tournament.

In a short, but wide-ranging address at the Sustainable Innovation in Sport conference in Amsterdam, FIFA’s head of sustainability and diversity Federico Addiechi discussed four of the initiatives in detail: climate action, accessibility, labour rights and anti-discrimination.

Of the former, Addiechi said that all 10 stadiums being constructed or redeveloped for the 2018 tournament were going through “green certification” processes, and highlighted a “robust waste management system” being devised in all host cities.

That focus on environmental sustainability will continue through the evaluation process for the bids put forward by Morocco and a North American consortium of the US, Mexico and Canada to host the 2026 tournament.

Both bidding committees have made strong environmental sustainability pledges in their bid documents (see the details here).

For the first time at a World Cup, referees will be given the ability to suspend matches if any discriminatory behaviour occurs.

During the question and answer session Dr Allen Hershkowitz, founder of Sport and Sustainability International (SandSI), asked if FIFA’s anti-discrimination policy precluded the North American bid from winning the 2026 World Cup due to President Trump’s stance on individuals from certain Muslim nations entering the US.

Addiechi said that while he was not in a position to comment on the bidding process, “no country is excluded from the right of hosting the FIFA World Cup for their human rights situation or their discriminatory practices”.

“We expect to see these issues address,” he told delegates. “If there is a risk it does not mean the country can’t host the World Cup, but it gives us an opportunity to address the risk in connection with the event.”

He said Qatar was a good example. After being heavily criticised for the labour rights of construction workers building World Cup 2022 stadiums, Addiechi said the Gulf state had supported a process that brought about “massive changes”.