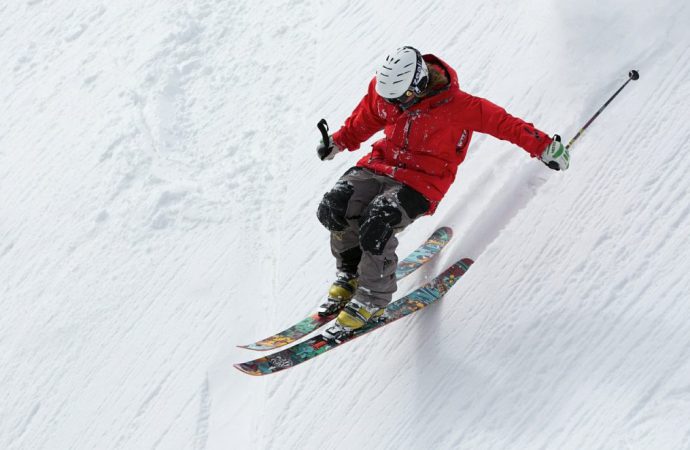 Organisations that fail to protect biodiversity when planning sports events or infrastructure could leave themselves prone to financial or regulatory penalties, according to a new report.

The Biodiversity and Sport report, published by the International Union for Conservation of Nature (IUCN), warned that accessing finance for sports projects could be problematic if they appeared to negatively impact biodiversity.

Conflict with local communities and civil society organisations over poor management of “biodiversity values” would likely lead to increased financial costs for developers and organising committees, added the report, which also pointed out several regulatory, operational and reputational risks a lax attitude to biodiversity protection could create.

Sports bodies should try to avoid regulatory risks (large fines for failing to comply with regulations) and operational risks (inadequately protected environment diminishing the attractiveness of an event), as well as reputational risks, which could lead to poor PR and reduced sponsorship funding.

To do this, the IUCN has developed a biodiversity checklist for all sports organisations (see pages 17-18), and six steps to mitigating impacts:

1. Enhance, restore and reconnect natural habitats in urban environments (e.g. restoring degraded area like the organisers of the London 2012 Olympics)

The significance of the impact a new sport venue might have on the environment largely depends on how big it will be and where it is being built, either in urban areas (modified habitats) or more rural areas (natural habitats).

While it seems obvious that building sports venues in natural habitats would do more damage, the IUCN urges sports organisations not to underestimate the damage that is done when building in modified habitats, where demolitions of old buildings, increased lighting, vibrations, dust and other changes can have a considerable impact on urban plant and animal species.

The sport industry has a responsibility – as well as an interest – in ensuring that its operations are sustainable – Inger Andersen, IUCN director general

That being said, the report also commented on the ability of new sports venues to restore degraded areas in urban settings.

Biodiversity finds itself under siege during sporting event, when a large number of spectators increase noise, vibration and lighting, and produce large quantities of water and pollution. The removal of vegetation – such as cut grass, fallen leaves and dead wood – can disrupt or destroy biodiversity habitats.

The guide is the first of a number that the IUCN will publish in partnership with the International Olympic Committee (IOC).

“The sport industry needs nature,” said IUCN director general, Inger Andersen, in the report foreword. “Whether it is skiing, canoeing, hiking or cycling, sports activities depend on a health environment.

“At the same time, sports facilities such as football stadiums and ski resorts – and the sheer number of spectators at mega sports events – have a significant impact on the environment. The sport industry has a responsibility – as well as an interest – in ensuring that its operations are sustainable.”